With Melon being a small grassroots brand, partnering with Dave and the rest of the Our Kingdom crew was a no brainer. The documentary, due to be released for the 2015/16 winter season seeks to provide an in depth look at the UK snowboard scene, from UK dry slopes to some of the biggest snowboard competitions in the world. If you’re looking for the ultimate cinematic portrayal of the UK snowboard scene, look no further!

Check out the first behind scenes episode! 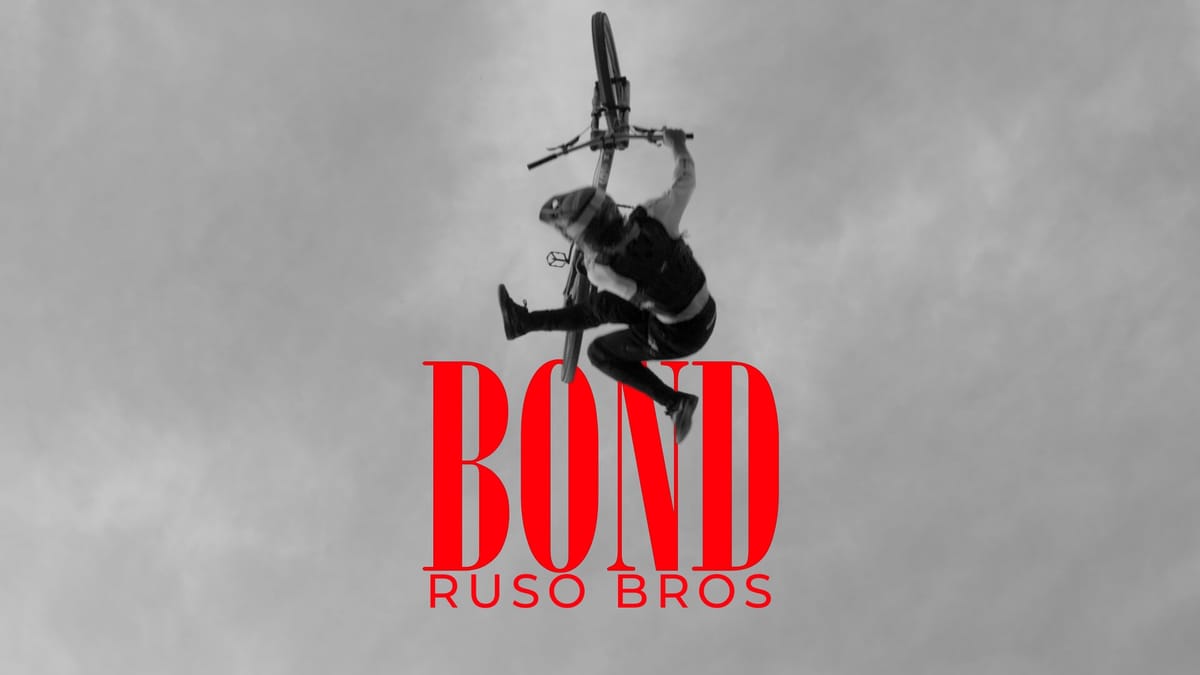