Some of us are committed to living out our dreams, Harry Waite from the UK is one of those people. Spending his winters at a snowboard school in Finland, Harry dedicates the majority of his time to honing his skills in the park and street.

Check out the culmination of his latest winter season spent chasing snow and sick spots in this new edit, as well as a quick catch up with the man himself below:

What’s up Harry, how’s your been summer so far?

Yeah summers been good, I was in the uk for most of it getting my driving license, working and just chilling and was nice to have a bit of a break from cold weather.

I then went to Spain for a few weeks which was fun, it pretty much consisted of cliff diving, wake boarding, hiring some scooters, and driving up in the mountains. After that I went to Cornwall surfing for a week which was nice as its something I don’t normally do. So yeah summer was good!

We just watched your season edit, nice work! Where did you film all the clips?

Thanks! It was mainly filmed in Vuokatti, Finland which is now my home resort as I go to school there. The other shots were filmed in Laax, Switzerland where I spent quite a lot of the season there with the GB park and pipe academy.

Got any favourite locations or spots from last winter?

My favourite location would definitely have to be Laax as it has the best park I have ever rode. There are so many different options to choose, from the the biggest and best kickers to the longest rail run with so many different features.

What was your favourite trick from the edit?

I would say my cab double under flip was my favourite trick as it was the trick that i was most stoked about when I landed it. I had been trying since the start of the season to land it and when I finally landed, it was definitely a good feeling.

You’re based in Finland for this coming season then? What’s the draw to be out there?

Yeah I actually moved to Finland last year. I moved to go to a snowboard academy where I get to study as well as snowboard almost all year round and they even have an indoor halfpipe to use in the summer months.

However during the winter months you don’t really see the sun haha as its dark almost the whole time and gets as cold as -30 degrees. I wouldn’t say its a too bad place to live though when I get to ride everyday.

You have anything specific you’re working towards this winter season?

This winter I want to try and film more in the streets as its something different than riding park all the time. I’m going to try and produce a good video part with a bit of everything in. I am also hoping to get back to Laax for most of the season to start training for the competitions. 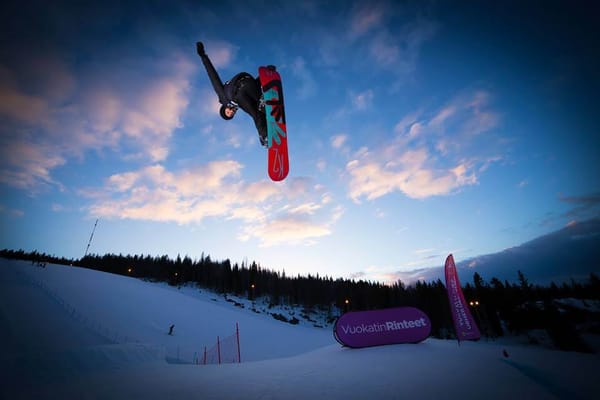 Favourite thing about snowboarding at the moment?

My favourite thing about snowboarding has to be riding with your friends and throwing yourself and see what happens hah!

Harry wears the The Parker and Chief goggles, customise yours here. 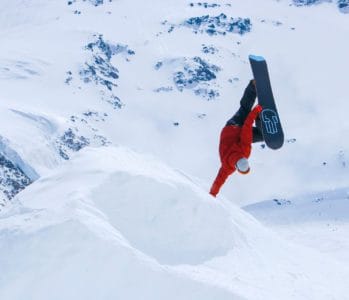 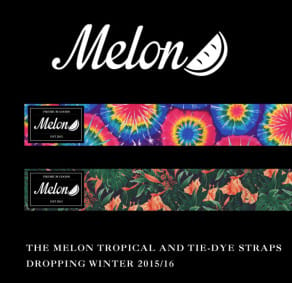